cancel confirm NSFW Votes: (0 votes)
Are you the publisher? Claim or contact us about this channel.
0
Showing article 5255 of 7783 in channel 2005632
Channel Details:
Viewing all articles
Browse latest Browse all 7783
0
0

Lately, producers and artists alike are using the site Genius to reveal the story behind some of music's biggest hits. Last month, Def Jam co-founder and legendary producer Rick Rubin joined the party and today A-Trak followed suit. The DJ, who was hired as Kanye West's tour DJ from 2004-2008, revealed the play-by-play of his collaborations of three of the rapper's biggest tunes: "Stronger," "Gold Digger," and "RoboCop." Here are some highlights from the Genius annotations:

We got back together to play the Sasquatch Festival. He said, "Let me play you something. I put my vocals on all these songs." For "Gold Digger," he had this rough version, but it felt too pop to him. He wanted to give it some hip-hop cred. I had an idea for a scratch, for the part where he raps "Get down girl, go 'head, get down." I knew which sample to use.


Next thing you know, it's show time at Sasquatch. At the last minute, he gave me the track for "Gold Digger," because he wanted to perform it. I ended up live-auditioning. I pulled up the sample for "get down" and I scratched during the choruses, and as soon as we got off stage he was like "Alright, you're coming to LA, we gotta record this. I'll pay for the flights, I don't care." I went to L.A. and recorded the scratches, and the rest is history.

"Stronger" I gave him that sample. I'm the culprit. And I didn't want him to sample it, that's what's funny.

It sort of happened because Swizz Beats sampled "Technologic" for that Busta Rhymes record, "Touch It." We were on tour in Europe in 2006, spending a lot of hours on the bus listening to the radio. Kanye heard "Touch It" and thought that beat was cool. I said, "He just swooped up Daft Punk." And Ye said, "Who?" I just couldn't believe that Kanye had never heard Daft Punk.

He sent me the instrumental for what became "Stronger." He made the beat and spent months writing and rewriting his verses. At the end, he decided he wanted me to scratch on it...so I have a small four-bar scratch solo towards the end, which you can barely hear. I put a phaser on my scratch to make it wash with the synths a certain way. It barely sounds like a scratch, which was the intention.

Something wasn't quite right with "RoboCop," he thought. The beat was constant the whole way through, and he wasn't sure about that. He was listening to TV on the Radio, and had become friends with one of the guys in the band. He said something like, "How would someone in one of those bands arrange this song? I'm producing it too much like a rap beat." I said, "Why don't we take the drums out for a whole section and let the strings live? Let's forget about hip-hop production tropes or whatever."


He just wanted to try more stuff. Even once we took out the drums entirely for the second verse, he still wanted to try new things. "What if we did this? What if we did that?"...When you're working with Kanye, you feel like you're a part of this greater mission. So I worked on "Robocop." In the Beginning: Ernest Hamlin Baker

Maybank S’pore offering up to 3.80% p.a. with their latest time deposit rates... Shaina Magdayao returns to yoga after years of absence 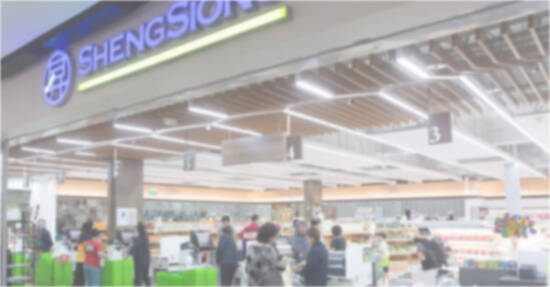 Who was Victor Wayne Harris on 'Seinfeld' ? #whispers #harris #worker...

An error occurred inside the server which prevented it from fulfilling the...

Update On Kieon Henderson’s Sex Tape! Houston We Have A Problem! Keion...

Re: A jeep travels a distance of 100 km at a uniform speed. If the speed

Child Kidnapping: Amy McNeil was kidnapped on her way to school by 5 adults;...

Monsters Among Us: Steven Reese Cochran kidnapped Katie Romanek and raped her...

Psycho For Love: Jeffrey Lamb killed his wife, Cathy Lamb, for an insurance... 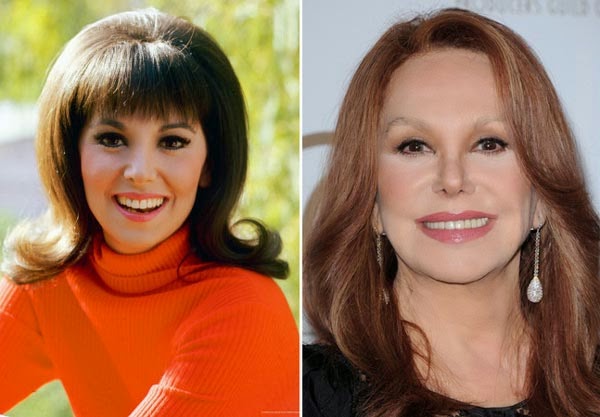 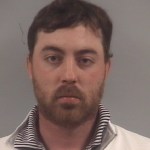 In the Beginning: Ernest Hamlin Baker

Maybank S’pore offering up to 3.80% p.a. with their latest time deposit rates...

Shaina Magdayao returns to yoga after years of absence