cancel confirm NSFW Votes: (0 votes)
Are you the publisher? Claim or contact us about this channel.
0
Showing article 4203 of 7783 in channel 2005632
Channel Details:
Viewing all articles
Browse latest Browse all 7783
0
0
Celebrities are all connected via their fame and enchantment, but some are way more bonded than others. In fact, there are pairs of celebs out there who come off like mirror images, that's how closely they echo each other's looks, persona, and accessories. In a nod to the late Spy Magazine's old "Separated at Birth" feature, let me tell you which star duos fit that categorization with a haunting exactitude.

Tina Fey and Anna Kendrick
It's their wryly sardonic humor that conjoins these two (and the fact that they've both appeared on SNL. All right, I'm stretching there.) But I swear, the 30 Rock star and the actress from Into the Woods and Pitch Perfect were totally separated at birth. And it must have been a really long birth process because they're 15 years apart.

Julia Roberts and Sandra Bullock
For years, Julia was the queen of Hollywood and Sandra was the likeable pretender on the way up. But Julia already had her Oscar and it didn't look like Sandra would ever get one since she specialized in kooky comedies and so-so dramas. But then Julia turned down The Blind Side and Sandra not only nabbed it, she rode it all the way to the golden podium. Then came Gravity, which made Sandra more filled with The Heat than ever, while Julia is regaining cred in supporting roles in films and on TV. And now their dueling trajectories have collided, making it clear that these two American sweethearts are basically twins. In fact, they must be the same person! I bet no one's ever seen them in the same room. Have you?

Lea Michele and Idina Menzel
Their names even rhyme. And while Idina played Lea's mother on Glee, to me they're sisters, with the same gawky talent, love of belting, and healthy shnozz. They should both play Fanny Brice in Funny Girl together. Just change the big song to "Oh, our man, we love him so..."

Josh Gad, Jonah Hill, Jack Black, and Zach Galifianakis
OK, I'm definitely fattist, because if any star has a little bit of pudgy left, I consider them in the same league -- in fact, they're all spiritual siblings, even if they're of wildly different ages. And the reality is there's something Belushi-esque about a chubby funnyman -- there's a hint of rage and insouciance that connects these four and makes them very of a kind. In fact, Jack had better watch out because the other three are nabbing a lot of the roles he used to be a shoo-in for. That's not a nice thing to do to your older brother.

Katy Perry and Zooey Deschanel
When Katy kissed a girl and liked it, I wouldn't be surprised if Zooey was the one who got smooched. The wacky singer and the kooky actress have the same oddball energy, along with similar facial features, and the willingness to contort them while wearing funny outfits. Zaniness, the name is Katy...no, Zooey...no, Katy...no, Zooey.

And finally: We've known for years that Renee Zellweger was separated at birth from Joey Lauren Adams and Ellen Pompeo. Well, I'm here to tell you that Jennifer Lawrence is the love child of those three by way of Goldie Hawn. The inception was very complicated, I imagine, but it's true, and while I have no idea what this is doing in a Separated at Birth segment since it really belongs in a Love Child piece, I still found it important enough to relay. Gosh, I must have been separated at birth from a total ditz! No Men are Foreign Extract Based Questions for Class 9 Beehive

The 7Es of Lesson Planning

Psycho For Love: Joseph Kent McGowen shot and killed Susan White because she...

Psycho For Love: Guadalupe “Lupita” Acuña had her ex-boyfriend, Jose “Joe” Fiscal, murdered because he broke up with her

Love Story Of A Modern Era 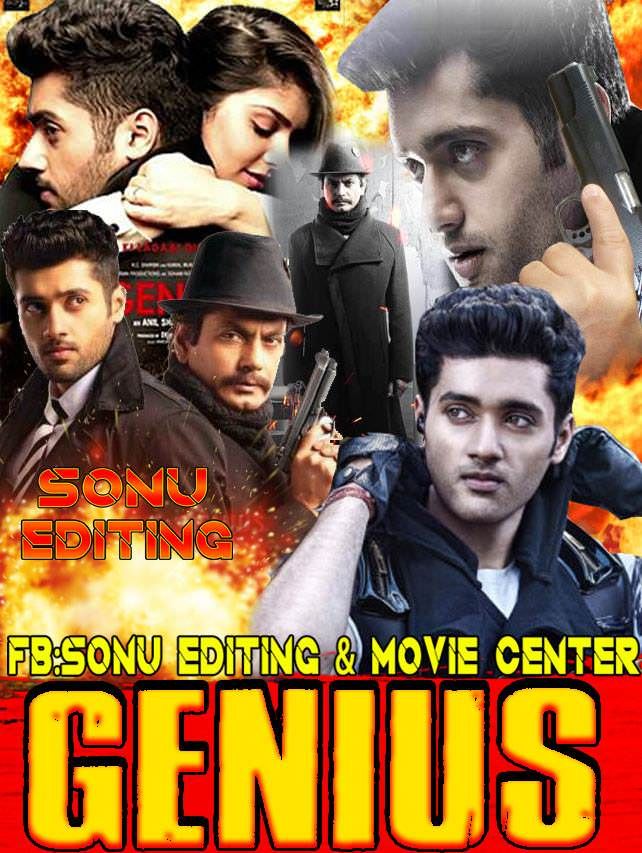 A courageous man is a happy woman